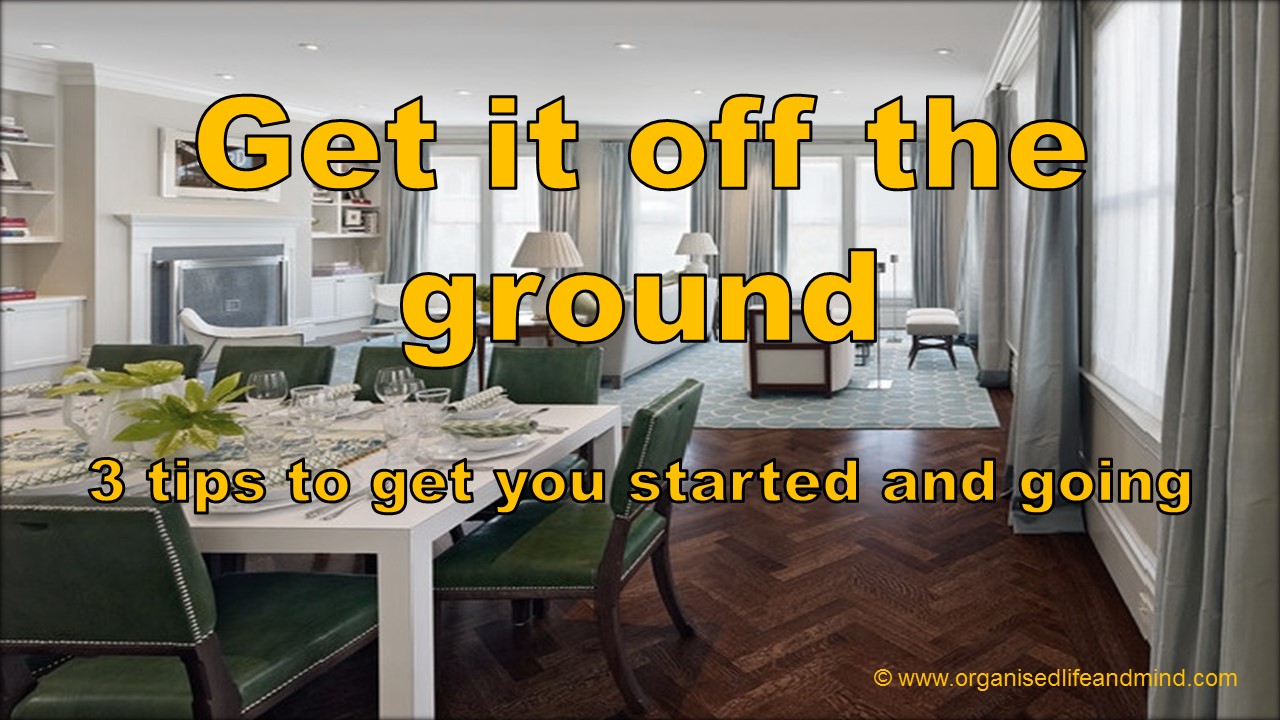 When I looked for a title for this blog post, I had some ideas and googled for some inspiration. The Free Dictionary sealed the deal for me. It gave an example for getting things off the ground: “When we get this event off the ground, we can relax”. Isn’t relaxation what we want?! I took it as a sign and carried on!

If you are looking around your house, are you overwhelmed and don’t know where to start? Do you feel relaxed? If not, win some ground by picking things up from the floor. It’s amazing how calming removing a few pieces will be. But why is this the case?

As we’re entering now the second week of 2016, you can still find tons of articles sharing tips and supporting you to achieve your New Year’s Resolutions. Organising in 2016 seems to be one of the most selected resolutions this year and I’m wondering what has caused this trend.

While on a business trip, I watched the show “Hoarders”. If you’ve not heard about it, it’s an American series that looks into the homes of people suffering from the behavioural disorder of compulsive hoarding. Hoarders generally cannot part from their stuff. For them, every piece, including the old ice cream tub, has value. Everything! Even if it’s broken, stained or covered in mold.

Now, the vast majority are far from being hoarders. According to Professional Organizers in Canada (POC), 70% of us don’t see themselves as very organised though. No wonder that it’s one of the top resolutions this year.

But why are folks now saying they want to be organised or be better organised? 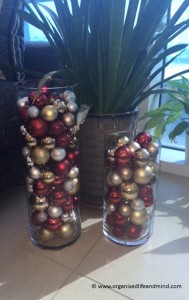 2015 was the first year we fully decorated our house in Dubai for Christmas. In recent years, we only placed a few Christmas ornaments around the living room. This year, things changed. I got carried away on weekend afternoon and bought plenty of glass ornaments, now displayed in high rise vases. On top of that, there were candles and more candles lid up every night. I love them. They create such a wonderful, peaceful and intimate atmosphere. Now, however, it’s time to remove ornaments, garlands and wraths.

Just how do you store your Christmas decoration? After all, you don’t want to go through heaps of boxes next year, still not finding what you’re looking for. 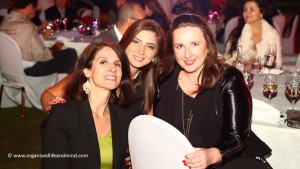 The last few weeks of a year always seem to be a mad rush. Last week, we had our company year end party which was such a great laugh. In less than 2 weeks, we’ll celebrate the birthday of Prophet Mohammad (PBUH) and Christmas. For a lot of expats in Dubai, this will be time to travel to their home countries and many are also thinking how and where to spend New Year’s Eve. I’m so happy that all this is sorted and I’ve some peace of mind!

Yet, as we’re getting ready to celebrate, it’s also time to wrap up 2015. Nowadays, year end is almost forgotten and few people only use it to reflect. Instead, we’re already focusing on the next year. Before we get ahead of ourselves, let’s finish this year first. Here’s a list of activities to wrap up in 2015:

We were on a mission to tackle the kids’ closet last week. It’s been such a fun week organising the room of my little clients. Absolutely brilliant!

Our first action was looking at the toys. Their parents were tired of having toys everywhere all the time. For them, implementing a few small changes helped them to gain control over the toys. They were delighted to see changes made that day stick! My client was energised by the success they’re having with the toys and didn’t want to stop there. Together, we were ready to tame the dragon living in and around her kids’ closets.

To make small changes with a long-term impact, I’ve collected 10 tips. They will also help you and your children to face the dragon and organise your kids’ closets. Check them out:

It’s almost the weekend and like many of you, I can’t for it to start. This week has been rather packed for me.

One of my work projects is due on 15 December. It’s picking up pace and often, calls are scheduled for the evening to accommodate the different time zones. Friends also invited me out for 2 dinners. I love spending time with them, learning about what’s going on in their lives and eating some delicious foods.

While there’s been a balance between work and pleasure this week, over the next 2 days, I’ll need some “me time”. In the past, I’ve often overcommitted myself, thinking I can juggle all these different activities. Being disciplined and structured, I will make the time for them, however, it comes at a price.

Anybody with children knows how important a routine is for them. Ignore their nap time and you’ll have a grouchy kid for the rest of the day. In the past, routines were ridiculed as taking the spontaneity or creativity out of something. These days, more and more people are recognising the benefits of routines.

The benefits have been widely described as:

Do you know this scenario: You feel like you’ve just woken up yet it’s already time to rush out of the door? Do you ask yourself where the morning has just gone? So often, we seem to forget that the next day actually starts the night before. What can you do to prepare for a stress-free morning? Here are 7 tips which will help you to plan ahead and relax:

The weekend is barely over and I’m already writing about the next weekend. Am I nuts? No, though some of my friends may question it at times. Rather than waiting for Thursday night, then debating how to spend the weekend and wasting valuable time, start thinking about it now. To me, it’s also a great motivator which carries me through the week. Are you also looking forward to some of your weekend activities?

When’s that opening of the long awaited restaurant again? Is there an artisan market which you meant to visit for weeks going on? What about this nagging home improvement list that you’ve been putting off? Do you need to complete a proposal for your business?

Follow these easy steps and you’re ready to own the weekend: 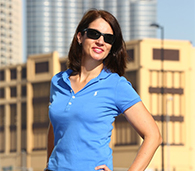